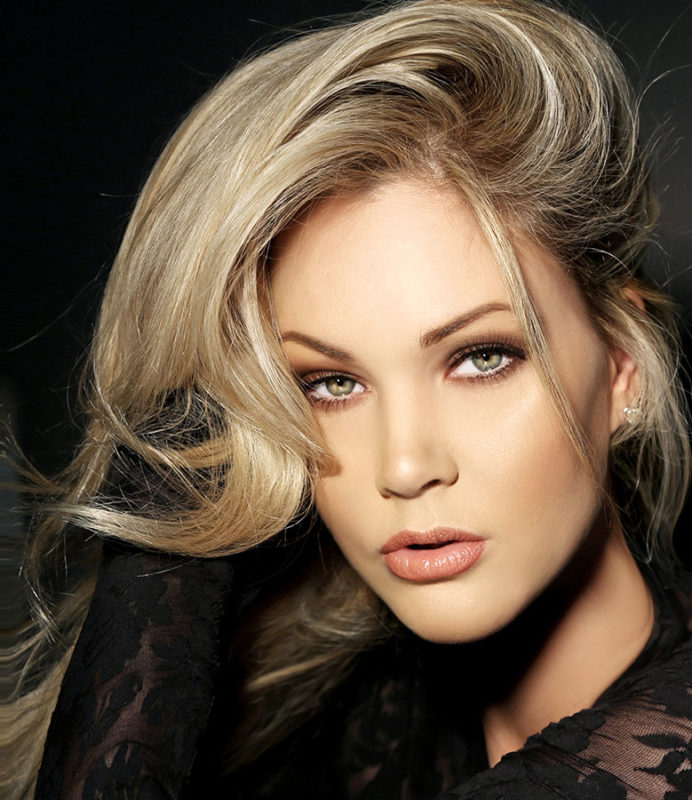 Shanna Moakler
My goal has always been to promote a program we can all celebrate — a program that unites the community and brings opportunity to the young women of Utah. With each year, sponsors, families, and businesses have come together to help this program grow. In doing so they have changed the lives of our contestants, and for that I cannot thank the Silver State enough! It makes me proud to show the country what Nevada is made of. 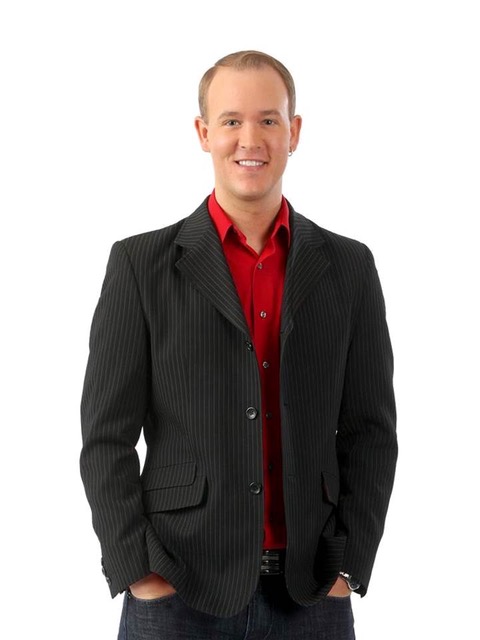 Travis Stanton is the editor of EXHIBITOR Magazine, which was recently named among the nation’s best business-to-business publications by the American Society of Business Publication Editors. EXHIBITOR boasts subscribers in more than 30 different countries and features best practices that provide readers with the tools and education they need to create successful exhibit- and event-marketing programs with measurable results. As editor, Travis travels the globe, attending dozens of trade shows and events each year, including everything from the 2012 London Olympics to the 2017 world expo in Kazakhstan. In addition, Travis is frequently invited to present on experiential design trends and face-to-face marketing techniques, and he has been a featured speaker at conferences and events in Germany, India, South Africa, and the Netherlands. His work as a writer and editor has earned EXHIBITOR numerous awards, including both the 2011 and 2017 Magazine of the Year awards from the Minnesota Magazine and Publishing Association. No stranger to pageantry, Travis was named Mr. USB 2009 and is the founder of Pageant Predictions, which hosts a fantasy-football-like competition for die-hard pageant fans. He has also judged numerous state pageants and worked as a researcher on the production crew for several nationally and internationally televised pageants, including the Miss Teen USA, Miss USA, and Miss Universe competitions.