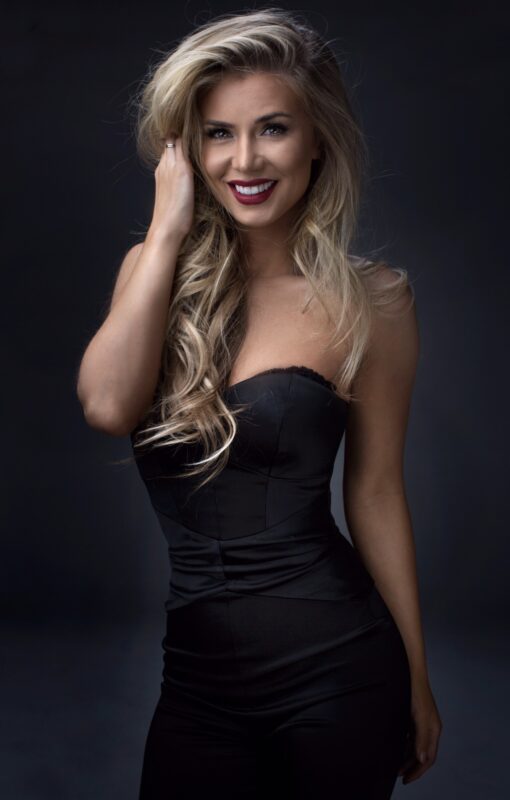 Teale Murdock Brown was born in Los Angeles California and began her life in the west, before relocating with her family to the south for nearly a decade. She was bit by the beauty pageant bug at the age of 15 when she won her first county title in southeast Texas and competed in many beauty and scholarship pageants throughout the state including Miss Texas Teen USA and National American Miss. During her senior year of high school, Teale found herself back in the west following a family move and continued to adamantly pursue pageant life in Salt Lake City, Utah, falling in love with western culture and its people. After competing for the title of Miss Utah USA for eight years placing in the top 5, seven times including being called as first runner-up twice, she reached one of her most desired lifelong goals finally winning her Utah state title and the opportunity to compete at Miss USA in the summer of 2016. Throughout her year, she worked with the nonprofit organizations Best Buddies of America, Best Friends Animal Society, and the American Heart Association. She also appeared and hosted events at the world renowned annual Sundance Film Festival in Park Cuty in addition to many other events throughout Utah.

Teale has been a student of communications and theatre at Weber State University and has always enjoyed working full time finding her talents in sales, and dentistry. She started modeling at the age of 18 and has continued her time in front of the camera in commercial ad’s, fashion, spokesmodeling, movies, and has even been featured as title characters for award winning authors on the cover of multiple best selling novel series. Teale has continued modeling in addition to her work in the medical field and to develop her talents in entertainment and public relations. She and her husband Justin are expanding their joys as a family with their beautiful two year old aenjoys traveling, wake surfing, yoga, and spending important time with her friends and family. 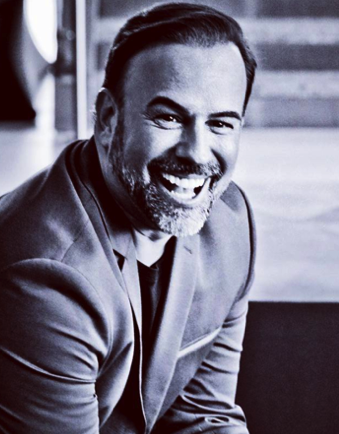 Previously, Thom served as CEO  Yandy.com – the official swim and active wear partners for the Miss USA® and Miss Teen USA® competitions. Thom has been recognized by Art & Beauty Magazine as one of the “Most Interesting People in Pageantry”; has been featured in Pageantry Magazine, Pageantry Now, VIP Pageantry, Pageant Live and Supermodels Unlimited for his contributions to the industry spanning over three decades. Thom has also been a multi-award nominee and Lifetime Achievement host for The Global Beauty Awards. 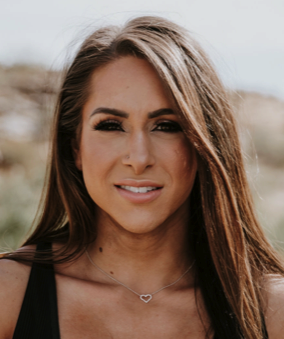 Monique is the co-founder and Fitness Director of Tytin Fitness and co-founder of Arizona Aesthetics and Wellness, one of the fastest growing gyms and wellness centers in the greater Phoenix metropolitan region. Prior to opening Tytin Fitness and AZAW with her husband Ty, she began her career earning a reputation as one of the top fitness professionals in Arizona featured in Arizona Foothills Magazine, winning Arizona Foothills “Best of the Valley” Personal Trainer, and making appearances for health and wellness segments on local news stations.

Her interest in fitness began when she started playing basketball at seven years old. Monique went on to become one of the top point guards in Arizona throughout her high school career and eventually got recruited to play basketball at Whittier College. She graduated with her Bachelor’s in Kinesiology and a minor in Chemistry, knowing she wanted to pursue her passion of helping others live a healthy lifestyle.

With over 10 years of personal training experience, her clientele has included Miss Arizona USA contestants, top tier fitness competitors, and other local celebrities. Monique and Tytin Fitness have also now become one of the leading fitness allies in the LGBTQ community.

Monique has gone on to earn her IFBB Pro Figure Card and plans on making her pro debut next year. 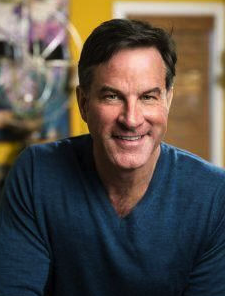 Bill first gained international recognition as a smalltown lawyer and pageant coach in TLC’s “Coach Charming”.  This led to Bill being the inspiration and Producer of the current Netflix show, “Insatiable” starring Alyssa Milano, Dallas Roberts and Debby Ryan. Bill appears in cameos on both seasons of the show.

Still practicing law with his son in Andalusia, AL, Bill is married to Doug. Bill and Doug count Bill’s biological children and two dogs among their family, and will soon be adding grand babies to the lineup.

Bill coached the last two Miss USAs and the last three Miss Puerto Ricos – all of whom ended up as finalists at Miss Universe.  He has been featured in The NY Times, London Telegraph, Washington Post, The Daily News, Daily Snap and Nightline where he referred as the number one Pageant Coach.

Bill is a graduate of Auburn University and the University of Alabama School of Law. 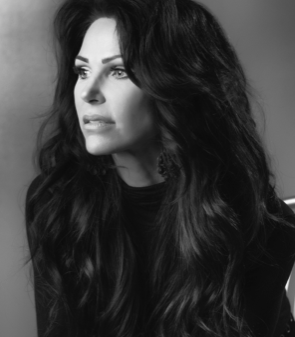 In 1989, Gretchen Polhemus Jensen made worldwide history by becoming the 5th consecutive Miss Texas to win the crown of Miss USA.  She later went on to compete in the Miss Universe Pageant, where she was second runner up.

After her year as Miss USA, she became one of the few women, at the time, to report for ESPN television.  Over her 30 year career in TV, Gretchen has worked for ABC, NBC, CBS and Fox.

She is developing a skin care line coming out this year, and was the Co-Owner of an online magazine and co-hosted her own podcast called Shock Talkin on YouTube. She has endorsed for companies worldwide, including Minolta, Proctor and Gamble, Subaru, Southwest Airlines, Marchon Glasses, JC Penney’s and many more.  She still endorses and hosts global webinars and conferences.

She has appeared in Cosmopolitan, Time, People, Health and Fitness magazines and many others.  MORE Magazine named her as one of the top models, over the age of 35, in the US.

Gretchen is a single mom to 5 kids, and is a voice for many charities and women’s movements